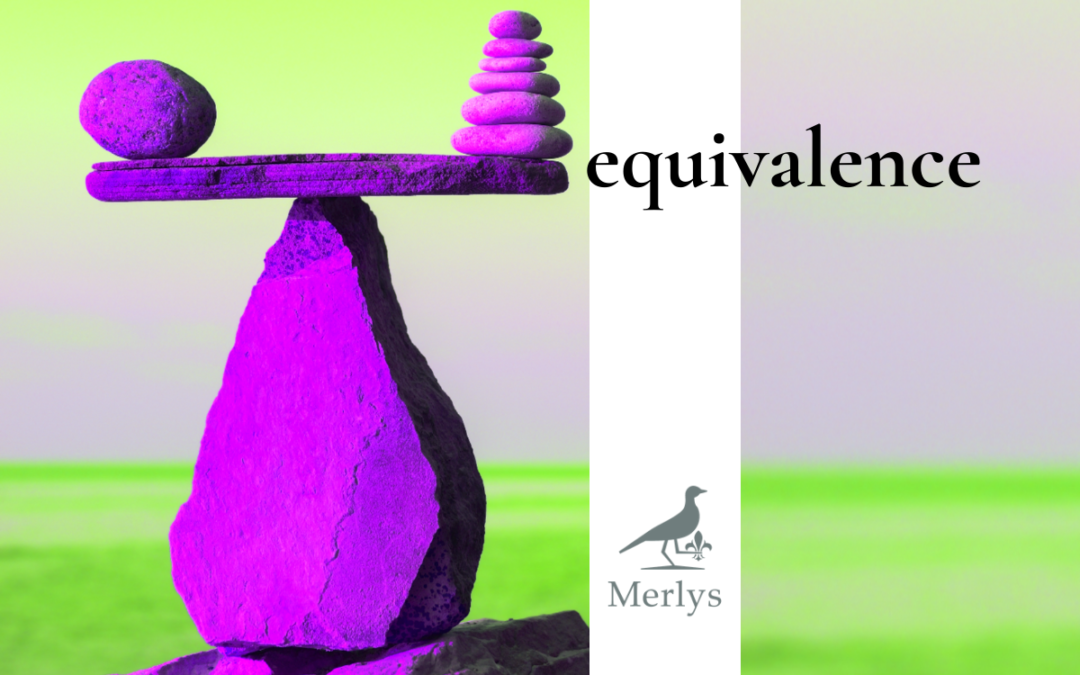 Where has the UK got to with “equivalence”?

What does “equivalence” mean?

There are equivalence provisions in many pieces of EU legislation, some of which have been adopted into UK legislation (“onshored”).

Equivalence consists of a decision (based on specified criteria) that the regulatory or supervisory regime of another jurisdiction is recognised as being equivalent to the corresponding regime in the country making the determination.

For example, it allows UK regulatory authorities to rely on supervised entities’ compliance with equivalent rules or supervision in the jurisdiction where they are regulated, if this is not the UK.

Why is it important?

Where can I find out more?

The UK Treasury announced on 9 November 2020 its intention to take equivalence decisions in respect of the European Economic Area (EEA) states across a number of financial services areas (https://www.gov.uk/government/publications/hm-treasury-equivalence-decisions-for-the-eea-states-9-november-2020)  These decisions will come into effect at the end of the transition period.

The UK equivalence decisions cover various sectors and will provide certainty to firms and their clients and counter-parties within the UK.

The decisions where the UK Financial Conduct Authority (FCA) is the lead regulator are set out below but other areas are also covered:

In addition to the above announcement, in a statement made on the same day (https://www.fca.org.uk/news/statements/response-treasury-equivalence ) the FCA confirmed that it will be seeking equivalence decisions “on an outcomes basis” once the UK leaves the EU, rather than pursuing line-by-line regulatory alignment.

The Treasury announcements are set against a background of speeches over the last month including a keynote speech given by the FCA’s Director of International, Nausicaa Delfas, on 28 October 2020 (https://www.fca.org.uk/news/speeches/future-financial-services-regulation-uk ) at the UK Financial Services Industry Beyond Brexit Summit, London.

Ms Delfas emphasised the regulator’s intention to continue to work closely with its European counterparts “regardless of when and how we leave the EU”. Ms Delfas went on to say that the FCA expects to see integration of UK and EU financial markets increase in some areas, although it anticipates some markets may “fragment”, with “implications for our common supervisory approaches”.

This speech announced the intention that the UK’s financial services regime would be “the most equivalent in the world to the EU’s on day one” following Brexit, from which point both the UK and the EU would have to make decisions on equivalence on a case by case basis.

The FCA is anticipating, according to Ms Delfas, that it will continue to engage with the EU’s future regulatory agenda on the following areas:

The EU has separately confirmed that it is also due to review a number of regulatory initiatives that have been implemented together with the FCA, including the MiFID, UCITS and AIFMD regimes, benchmarks and the Market Abuse Regulation.

In addition, the FCA is also carrying out a wider review, described more fully in a speech given by Christopher Woolard, Executive Director of Strategy and Competition at the FCA, on 21 October 2020 at the City of London / Cicero event on Future of Regulation (https://www.fca.org.uk/news/speeches/regulation-changing-world ).

A word of WARNING?

It should be noted that these equivalence decisions do not relate to trading or the ability to trade in the UK.  Specifically, the Treasury has not announced equivalence decisions under MiFIR or in relation to the derivative trading obligation.  At present no similar announcement has been made within the EU.

What does this all mean?

The good news is that it is clear that the FCA is to continue to engage with the future EU regulatory agenda.  Ms Delfas framed this outcome as being “regardless of where we end up” in relation to Brexit as “this is not only because our rulebooks start from the same place, but also because we share common regulatory priorities, challenges and concerns”.

Where does this leave the UK?

The FCA is clearly continuing to treat a no-deal scenario as “the default position” and is preparing accordingly.

Some of the biggest risks of disruption to UK users of financial services that may arise from a disorderly Brexit have already been addressed to a certain extent, including through the temporary permissions regimes and memoranda of understanding between UK regulators and their European and international counterparts.

However, further work is needed, particularly in relation to share trading, derivatives trading and clearing and data exchange and, at present, there is little likelihood of an EU “blanket” equivalence decision for UK financial services legislation, particularly over the longer-term.

It is, of course, still very much a question of “watch this space”.

This briefing note is intended to act as general guidance and is not intended to offer specific legal advice. Merlys is very happy to assist you with any aspect of the content in this article, as it relates to your business

If you are unfamiliar with any of the above;  If you need advice or support  call us as below: 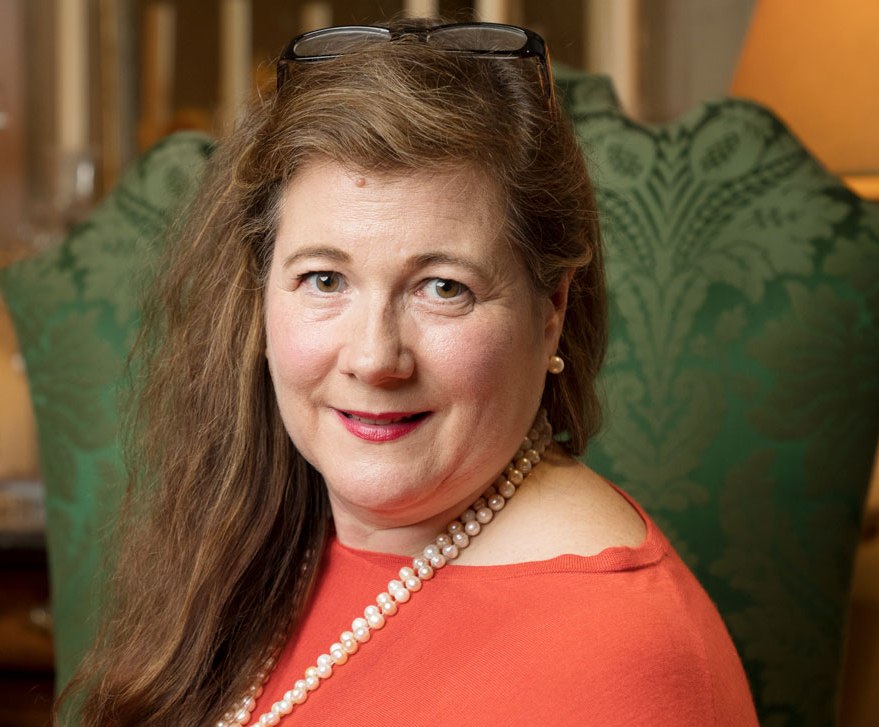